Turn off the BBQ, Laker Beer and Piller's latest collaboration has your meat covered 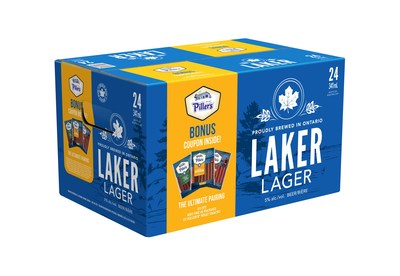 Laker Lager and Piller's are helping you bring together the ultimate flavours to savour – no grilling required. Keep an eye out for specially marked 24x341ml bottle packs of Laker Lager, now offering a $3 off coupon for a package of 300g-500g Piller's Meat Snacks.

In Ontario, inflationary pressures continue, causing more and more Ontarians to choose domestic mainstream brands when shopping for beer. As a leading choice for both value and taste, there will be more reasons to enjoy Laker with the added Piller's offer. With several flavours of Piller's Meat Snacks to choose from, you can find your favourite snack to complement the crisp and refreshing taste of Laker Lager.

"There's nothing we love more than to see a great quality snack alongside our great quality beer," said Jim Manz, VP of Sales and Key Accounts at Waterloo Brewing. "Piller's puts as much care into their products and ingredients as we do, and it shows."

"It's terrific working with such an outstanding company in Waterloo Region," said Kim Mannerow, Director of Marketing at Waterloo Brewing. "We know Ontarians will love this great deal and the undeniably tasty pairing of Piller's Meat Snacks and Laker Lager."

The folks at Piller's Fine Foods are also excited to see The Ultimate Pairing come to life in this exciting new offer.

"Beer and Meat Snacks are a natural fit," said Stephanie Egan, VP of Marketing at Piller's Fine Foods, "and having the opportunity to partner with another local brand makes this promotion even more fitting."

Find The Ultimate Pairing case at The Beer Store locations across Ontario, and the Waterloo Brewing Beer Store this October. With value at top of mind, Laker Beer has also recently released 6x473ml cans of Laker Ice at the LCBO – holding six beers at once has never been easier!

Next time you're browsing the beer section, keep Laker in mind as the leading choice for value-loving Ontarians! 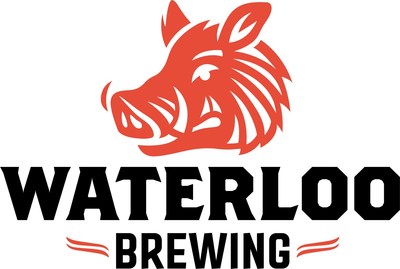